Fear and loathing on the campaign trail, part 2

In the second instalment of this series, Pauline tackles the distraction tactics and smear attempts she’s coming across as an independent candidate in the Inner West Council election. This time, it's Labor folks mucking around with smear tactics. 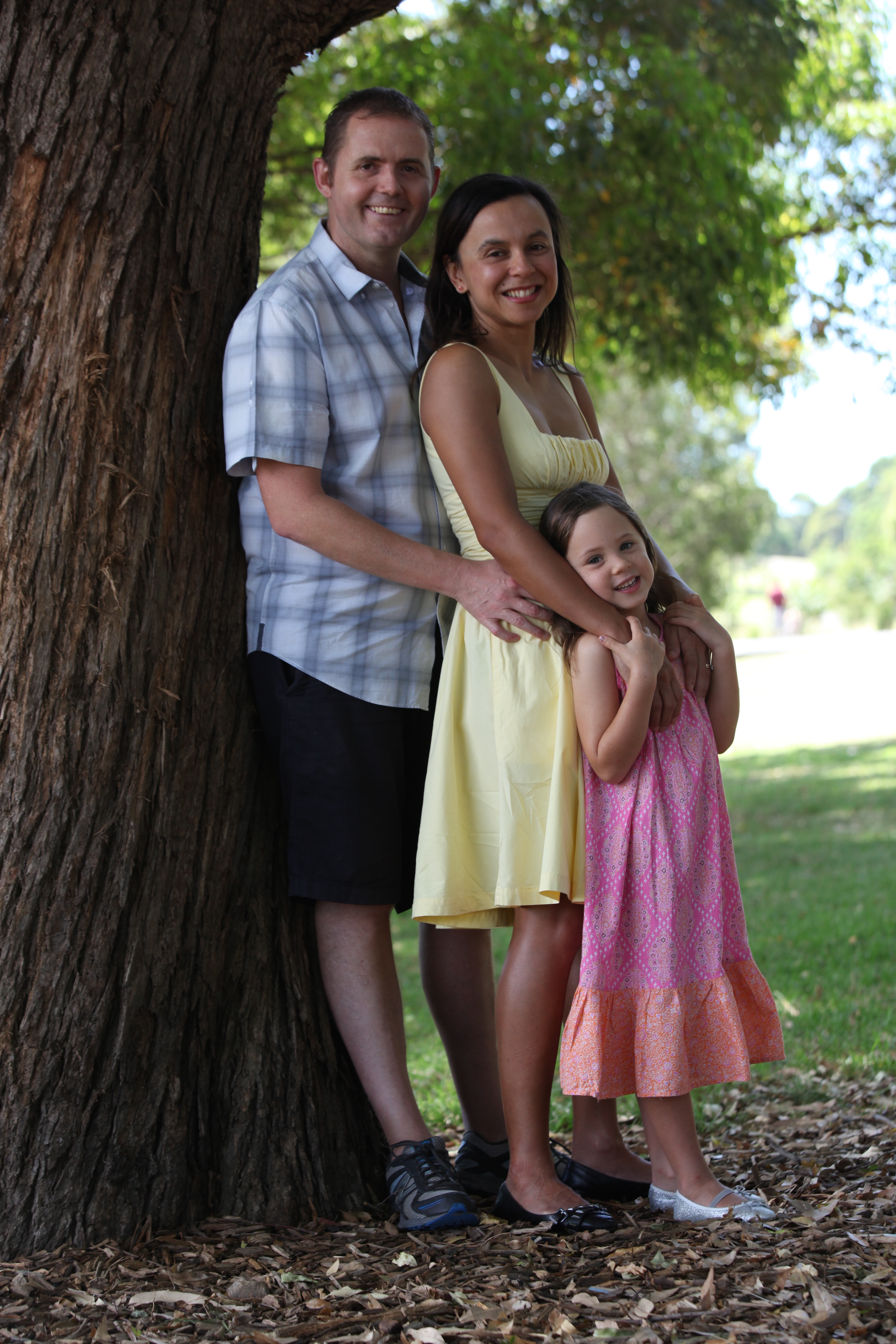