Here's my latest supporter newsletter, with updates about the Mayoral election, the devastating last-minute changes to Council's Tree DCP, the new Marrickville Library, Camperdown Memorial Rest Park, and more. Want to get these in your inbox? Sign up here.

How to vote for Pauline Lockie

Here's the how to vote flyer my volunteers and I are handing out at polling booths for the Inner West Council election on Saturday 9 September.

INNER West Council candidate Pauline Lockie will run for Stanmore ward with a team of community-led independents to give voters a powerful alternative to the major parties, and bring accountability and transparency to local government. 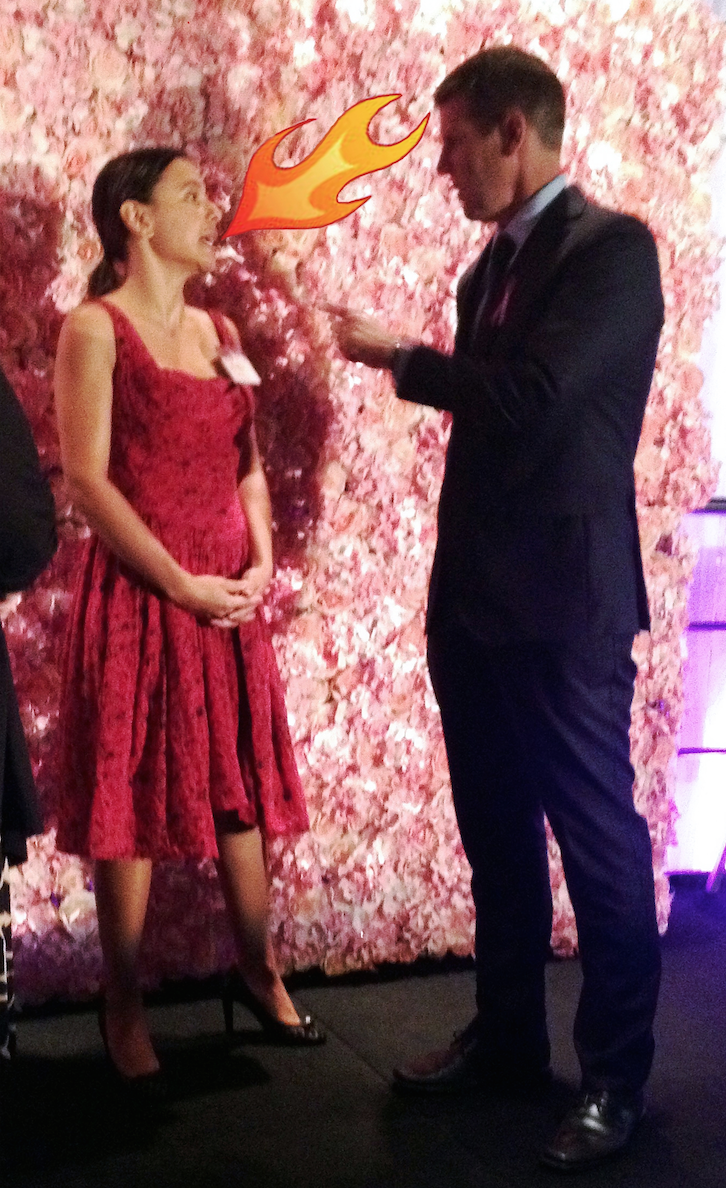