Here's my latest supporter newsletter, with updates about the Mayoral election, the devastating last-minute changes to Council's Tree DCP, the new Marrickville Library, Camperdown Memorial Rest Park, and more. Want to get these in your inbox? Sign up here.

Our Council meeting next Tuesday will be dedicated to the election of the Mayor and Deputy Mayor.

Unlike City of Sydney, our Mayor isn't elected by popular vote. Instead, the Inner West Mayor is elected by Councillors, as is the Deputy Mayor.

Back in 2017, this saw Labor and the Liberal/conservative councillors strike a power-sharing deal that installed Darcy Byrne as Mayor, and Julie Passas (Lib) and Victor Macri (Ind) as Deputy Mayors over the last two years.

How will the vote pan out this time? Come to the meeting at 6:30pm on Tuesday 10 September at Ashfield Council Chambers or watch the live webcast to find out. 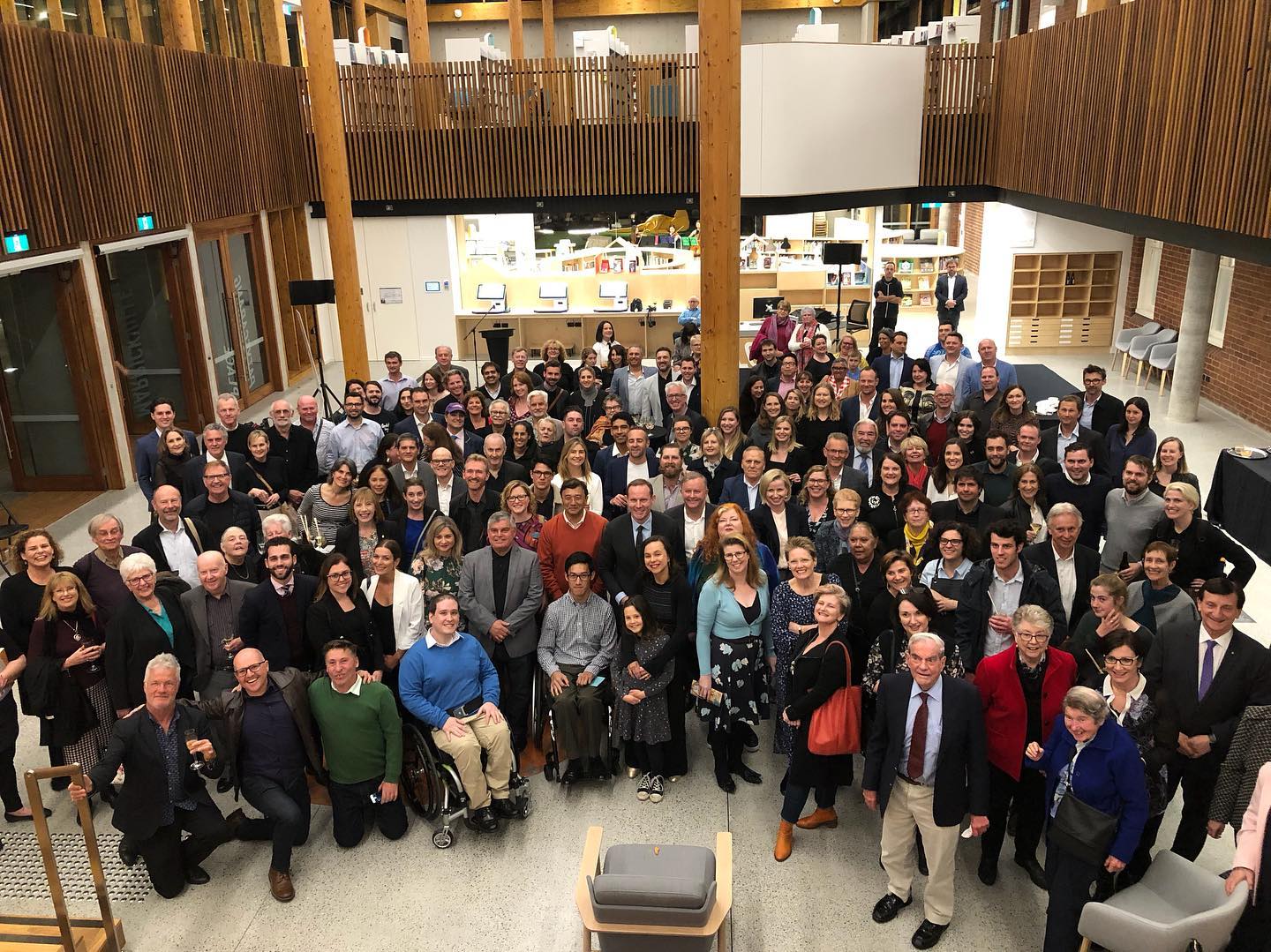 I was delighted to attend the opening of our new Marrickville Library and Pavilion last week.

More than just a fantastic new library, this wonderful place includes new open space, a playground, public and private study rooms, a conference and event centre, a cafe, and more.

Visit the new Marrickville Library and Pavilion at Patyegarang Place, on the corner of Marrickville and Livingstone Roads, or find out more on Council's website. 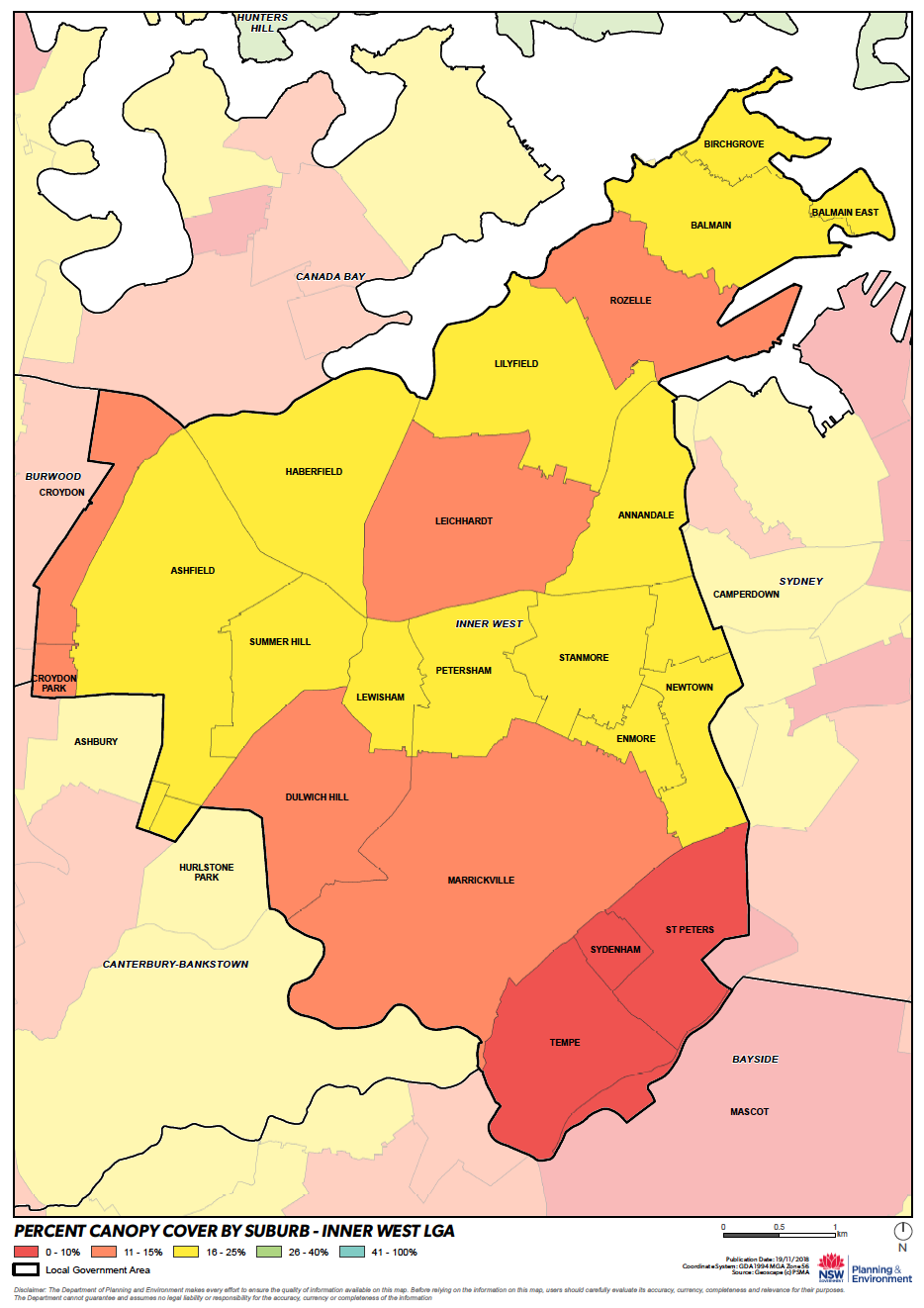 You may have seen media coverage about the huge raft of amendments made to Council's Tree DCP (development control plan) at our last meeting - in particular, the weakening of controls that apply to removing trees on private land.

Clr Victor Macri tabled nearly four A4 pages of changes to this DCP at the meeting, which the Herald reported he’d worked on with Darcy Byrne.

These rewrote big parts of the DCP, including expanding the area in which many trees can be removed without Council oversight or consent to within 3m of any structure on private property.

I didn’t see the amendments before they were tabled. More to the point, you and our community have had no chance to review them, despite the DCP having been on public exhibition for months.

That’s why I moved we adopt the DCP as drafted. But this was defeated.

I know many residents have had tree issues, and the draft DCP included measures to address this. But our total canopy cover in the inner west is already just 18%, and 70-80% of this comes from trees on private land.

I'm deeply concerned these changes will see us lose far too many trees. And of course, rewriting policies at the last minute isn't good practice.

A rescission motion to reverse this decision has been filed, and it'll come back to our Council meeting on Tuesday 24 September. 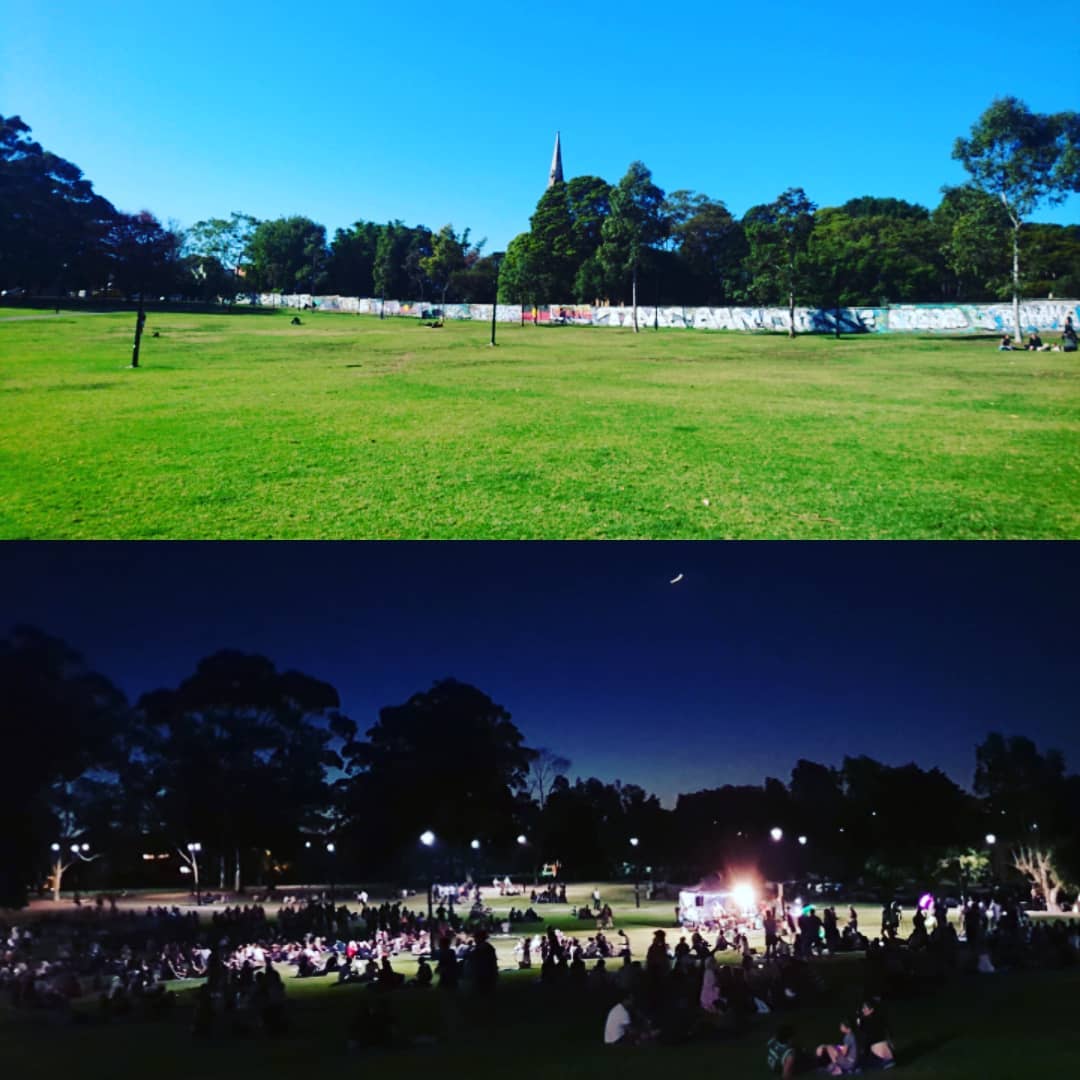 You may remember I worked closely with Council staff and local residents to address safety issues at Camperdown Memorial Rest Park, including implementing a lighting trial over the summer months that saw lights switched off in the central green spaces overnight.

I'm pleased to say NSW Police advised crime in the park fell significantly during the trial, with the number of incidents dropping by more than half.

More recently, I worked with staff and residents to leave the park lights on until 9pm over winter, so people could walk their dogs and enjoy the park after work.

I'm keen to make sure Council keeps striking the right balance. So if you've got any feedback or questions, please get in touch.

Pauline in the news