As someone who had her own home forcibly acquired for WestConnex, Pauline Lockie knows how unfairly the process treats residents. That’s why she’s been such an outspoken campaigner against NSW’s brutal compulsory acquisition process. 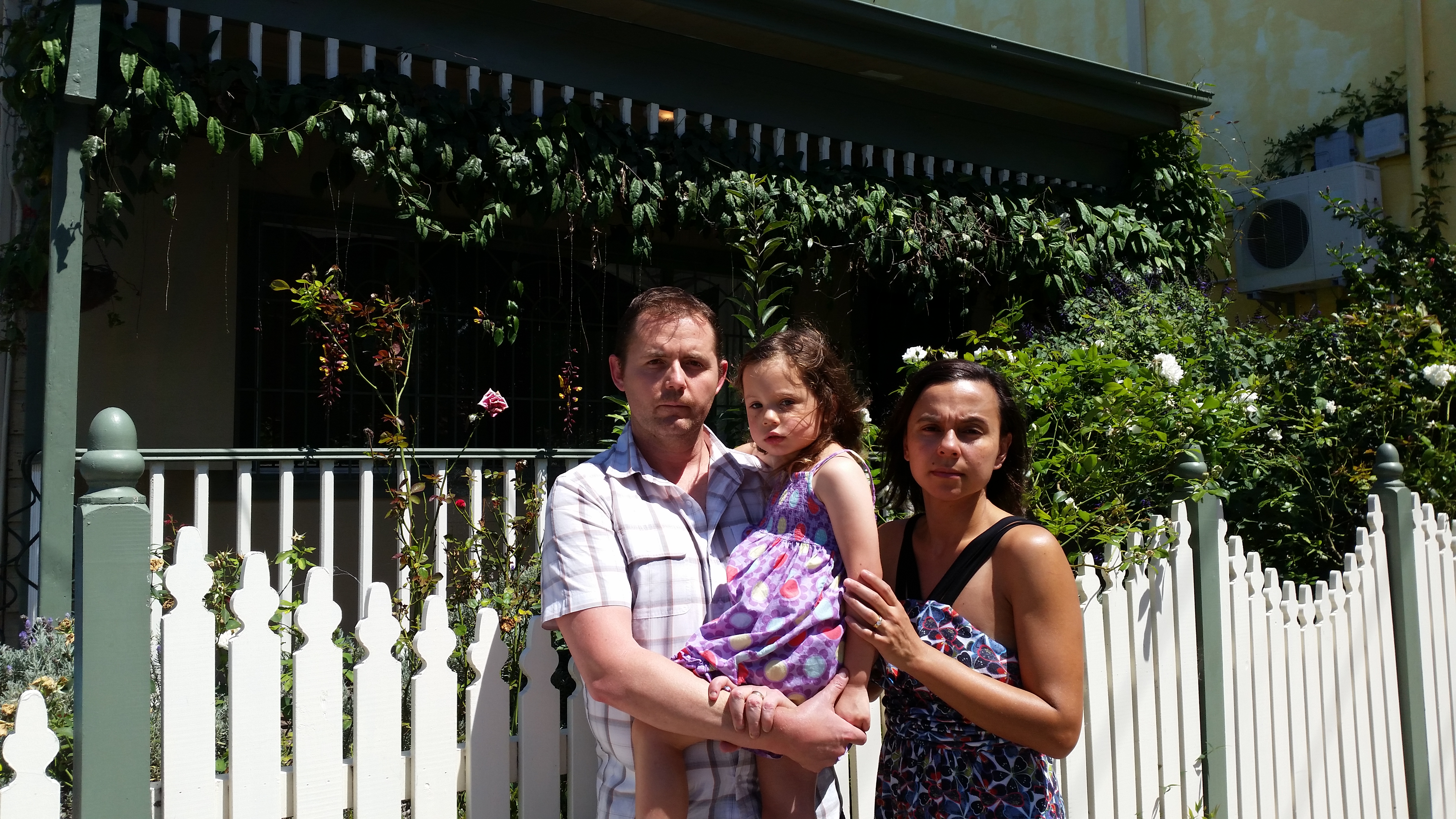 This is an issue Pauline has spoken out about many times, including an op-ed piece she wrote for The Sydney Morning Herald.

The NSW government under former Premier Mike Baird was finally forced to acknowledge how unfairly this process treats residents after a leaked letter revealed his government had deliberately hidden the results of a review due to fears it would add costs and delays to projects like WestConnex.

In Pauline’s case, it took her and her husband Warren close to three years to receive the compensation to which they were legally entitled. This was a watershed moment in Pauline developing effective negotiating skills with a powerful and well-resourced bureaucracy – a skill she intends to bring to the Inner West Council if elected.

She ended up having to take the Roads and Maritime Service (RMS) to the Land and Environment Court before they were awarded $1.85m for their three-bedroom home in St Peters, which by that time had already been demolished.

This settlement was nearly $340,000 more than the first offer the RMS had made for their home – a gap in line with many other residents Pauline spoke to throughout the process, who reported receiving offers that were hundreds of thousands of dollars below what they were legally entitled to under the NSW Land Acquisition (Just Terms Compensation) Act 1991.

During her compulsory acquisition, Pauline was contacted by many residents who shared their own experiences of being bullied by the RMS, and of being forced to accept offers that were tens, if not hundreds, of thousands below what they were legally entitled to receive.

Many of these residents were too frightened to go public with their experiences in case they were treated even more poorly – which has made Pauline even more determined to use her voice and her negotiating skills to fight for a better deal for others who cannot.