I'm so pleased to report that Inner West Council voted unanimously for us to start flying the Progress Pride Flag when I tabled the motion below at our meeting on 4 November 2021.

1. Flies the Progress Pride Flag instead of the Rainbow Flag during Mardi Gras Festival (February/March) and Pride Month (June) each year, and at other times significant to the LGBTIQ+ community as required or requested;

2. Allocates funding for this initiative, which staff have estimated will cost around $600, from the Wellbeing materials budget;

3. Ensures the existing Rainbow Flags are reused or recycled;

4. Notes that Council's LGBTIQ Working Group has expressed its support for this change.

The Progress Pride Flag was designed by non-binary artist and graphic designer Daniel Quasar in 2018. It incorporates the existing six-colour Rainbow Flag designed by Gilbert Blake, and a chevron that incorporates the white, pink and blue colours of the Trans Pride Flag designed by Monica Helms to represent trans, non-binary and gender diverse people, and black and brown stripes to represent marginalised people of colour, people living with AIDS, those no longer living, and the stigma surrounding them. 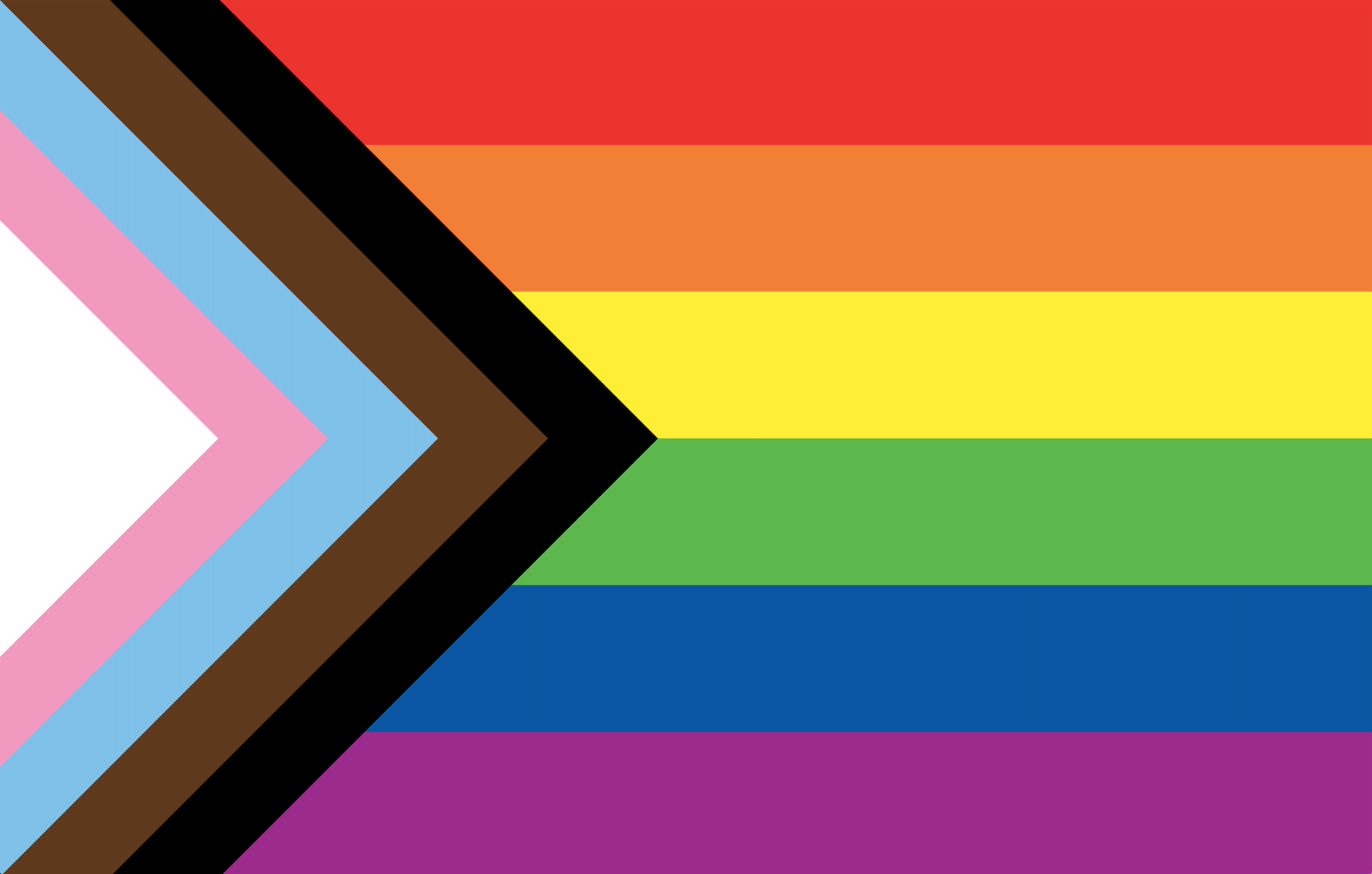 As an area that celebrates our inclusivity and diversity, I am now proposing the Inner West Council continues to demonstrate our support for all within the LGBTQI+ community by flying the Progress Pride Flag at Balmain Town Hall, Ashfield Civic Centre, Petersham Town Hall, Marrickville Town Hall, Newtown Hall and Lackey Street Piazza, Summer Hill, and at other times significant to the LGBTIQ+ community as required or requested.