Council has committed to implementing speed limits of no more than 40km/h on all local roads across our local government area (LGA) to improve safety and local amenity. However, while Transport for NSW - which must approve and implement speed limits - has provided in-principle support for this initiative, it has yet to amend the speed limit on any local road in our LGA since doing so.

So at our Council meeting on 14 June 2022, I tabled the following motion to escalate this issue the Minister for Metropolitan Roads, and ask her to ensure that Transport for NSW works with Council to finally get this done - and prioritise areas for 30km/h limits where appropriate. I'm pleased to say it passed unanimously, with an additional point 4(d) added by Leichhardt ward Clr da Cruz. As ever, I'd love to know what you think.

1. Notes that Inner West @ 40, one of the key projects identified in the Integrated Transport Policy adopted by Council in March 2020, seeks to establish an area-wide 40km/h zone on all local streets across the Inner West, with investigative areas of 30km/h in areas of demonstrated high pedestrian flow or pedestrian/cyclist crash clusters;

2. Notes that any changes to speed limits must be approved and implemented by Transport for NSW, which has provided in-principle support for safer speed limits of 40km/h on all local roads in the Inner West;

3. Notes that, since providing this in-principle support, Transport for NSW has yet to amend the speed limit on any local road in the Inner West LGA to 40km/h, despite repeated requests from Council staff;

4. Writes to the Minister for Metropolitan Roads to request that she ensures Transport for NSW works with Council to:

a. Identify priority streets for 40km/h speed limits and implement these changes by the end of this year;

b. Implement 40km/h speed limits on all remaining local roads in the Inner West LGA as soon as possible, and ensure State funding is allocated to allow this to happen to an agreed timeline;

c. Investigate and prioritise streets for the implementation of 30km/h speed limits, particularly around schools, and areas of high pedestrian activity or pedestrian/cyclist crash clusters.

d. Requests urgent implementation of the Haberfield High Pedestrian Activity Area as was promised in 2019.

Council has committed to implementing speed limits of no more than 40km/h on all local roads across our local government area (LGA). The Balmain Peninsula already has an area-wide 40km/h limit, which has created a safer environment for vulnerable road users.

While Transport for NSW has provided in-principle support for this approach, it has yet to lower the speed limit on any local road in our LGA since doing so, despite Council staff repeatedly raising this in their regular meetings with the agency.

As Transport for NSW must approve and implement all speed limits in NSW, this means Council is unable to proceed with reducing speed limits on our local roads, despite significant community support. When pressed about the reasons for the delay, Transport for NSW staff have cited budget shortfalls, including a lack of funding for new signage.

Given the ongoing delay, I’m proposing that we escalate this issue to the responsible Minister, so that work on Council’s key Inner West @ 40 project can proceed as planned. 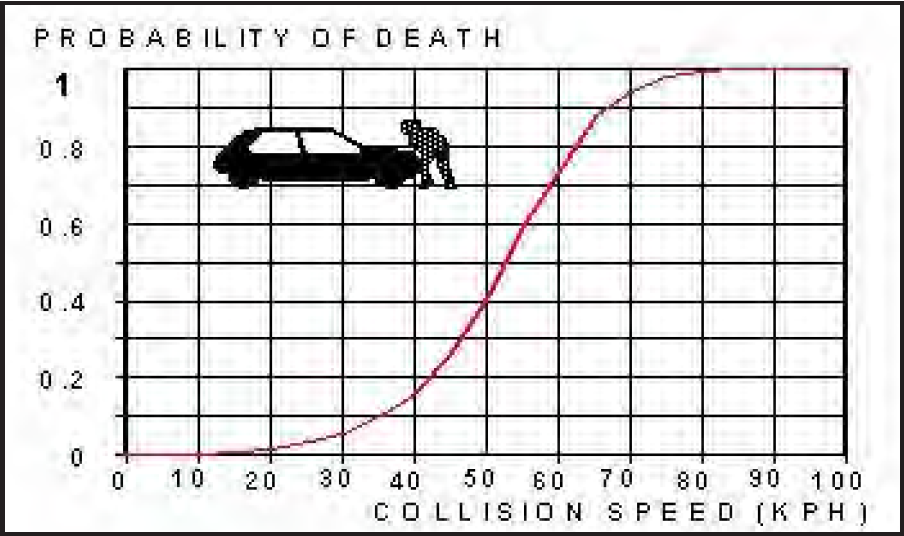 Questions? Comments? Get in touch with Pauline here.