I’m so pleased to introduce the Independent team I’ll be running with at the Inner West Council election on Saturday 4 December. We’ll be Group A on the ballot paper for the Stanmore / Damun ward. 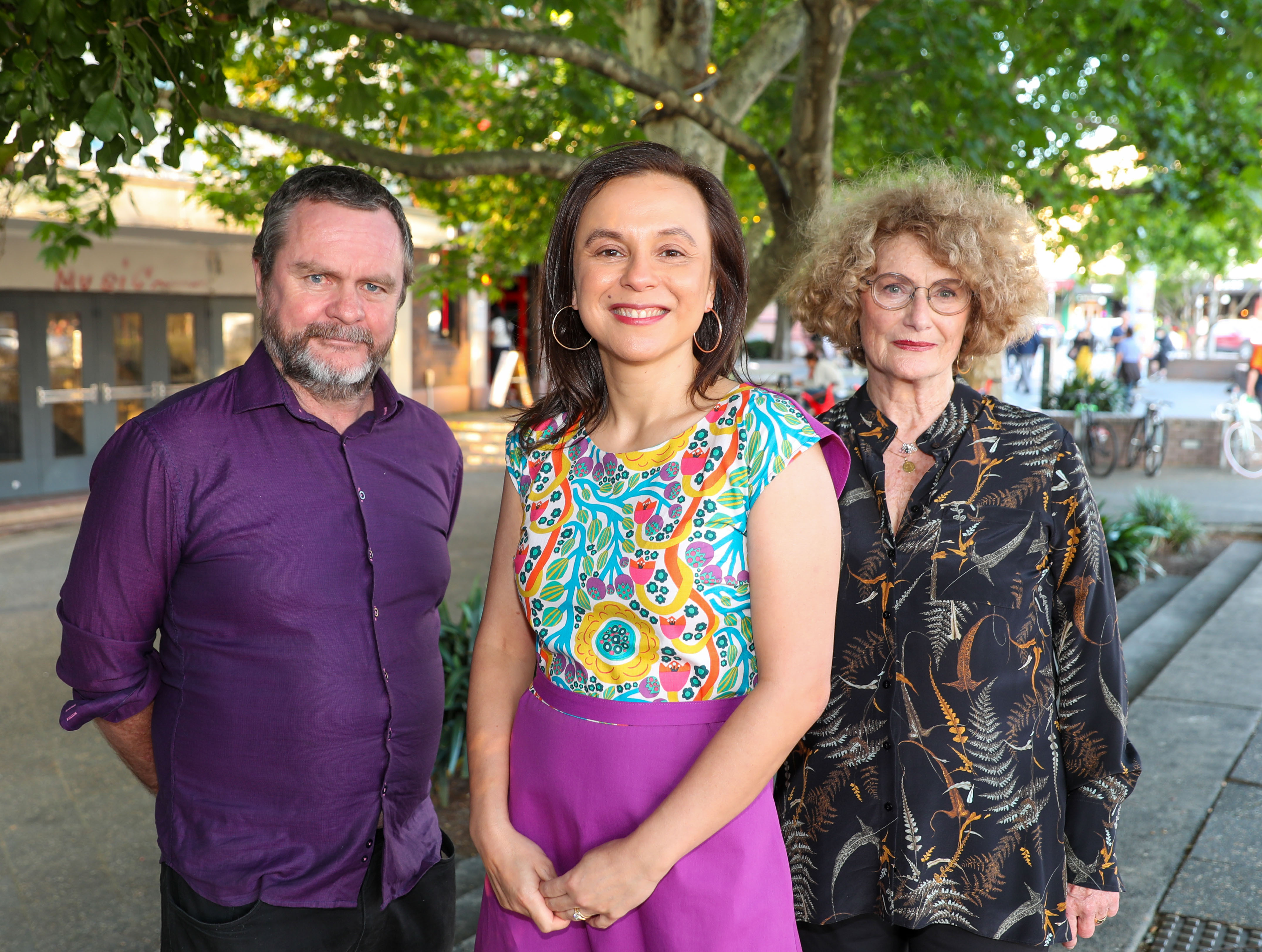 Number 2 in my group will be Sandra Triulzi, a consultant, business strategist and community volunteer who lives in Stanmore. Sandra has a strong background in strategic planning, organisational development and people management, and has held Board and Council positions on government bodies, membership organisations and not-for-profits. She’s a passionate advocate for equality and opportunity, and has worked with all levels of government to promote diversity and social inclusion.

​​My number 3 is Jason Mountney, a union employee and father of two who’s highly active in our local school and sport community. Jason served as a P&C President for many years at a local primary school in our ward, and he plays football with the Marrickville Red Devils over-35s, and tennis at Marrickville Hardcourt.

Vote 1 Group A in the box above the line on your ballot paper to keep your Independent voice on Council.