Last week, I met with the Deputy Premier of NSW, John Barilaro, to explain why our residents are so concerned with the scale of development planned for our inner west, and specifically, the lack of open and green space we’re seeing in these proposals.

The meeting came about after the Deputy Premier addressed a Local Government NSW conference for councillors across the state in December 2017, in which he acknowledged that there’d probably been some “overdevelopment” due to his government’s policies, and that delivering new open space to cope with the extra density was therefore a priority.

During the Q&A that followed, I took the opportunity to tell him that our Council was seeing a lot of planning proposals coming through from his government and private developers that will deliver huge increases in density, but little to no new open space for our residents. He offered to meet with me to discuss that further. So on 17 January 2018, I did exactly that, and was joined by Cr John Stamolis, the independent councillor for the Balmain ward.

We were given 30 minutes with the Deputy Premier. Here’s the summary of the key points we raised:

1. The scale of development in the Inner West vs the lack of planning for new open space

2. Even if plans exist, there are a lack of delivery mechanisms to help Councils make them happen

3. Where to from here

As a result of the meeting, we're expecting to receive updates on the following areas from the Deputy Premier’s office over the next few weeks:

I'll post again when we receive further info about any of these areas. 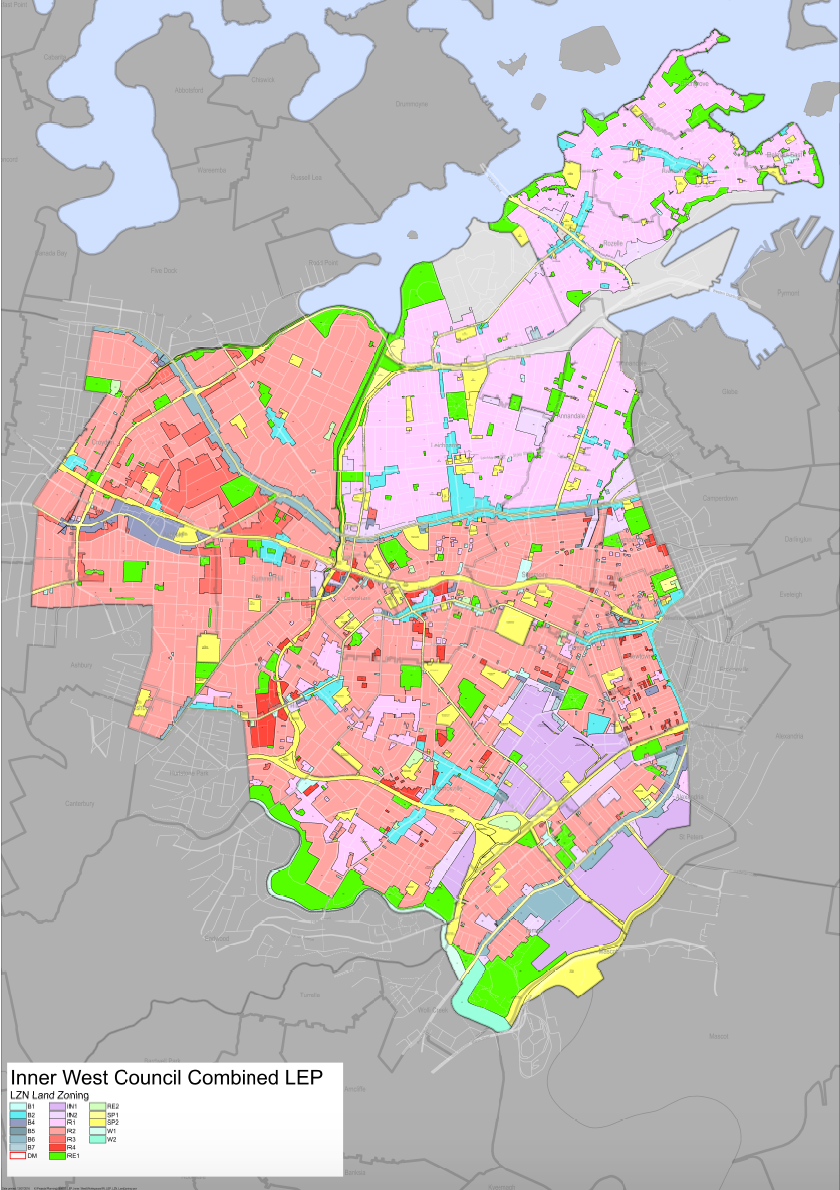